Amazing to think that only now that two of the most acclaimed rockers of the last 50 years are finally teaming up to record a track together! 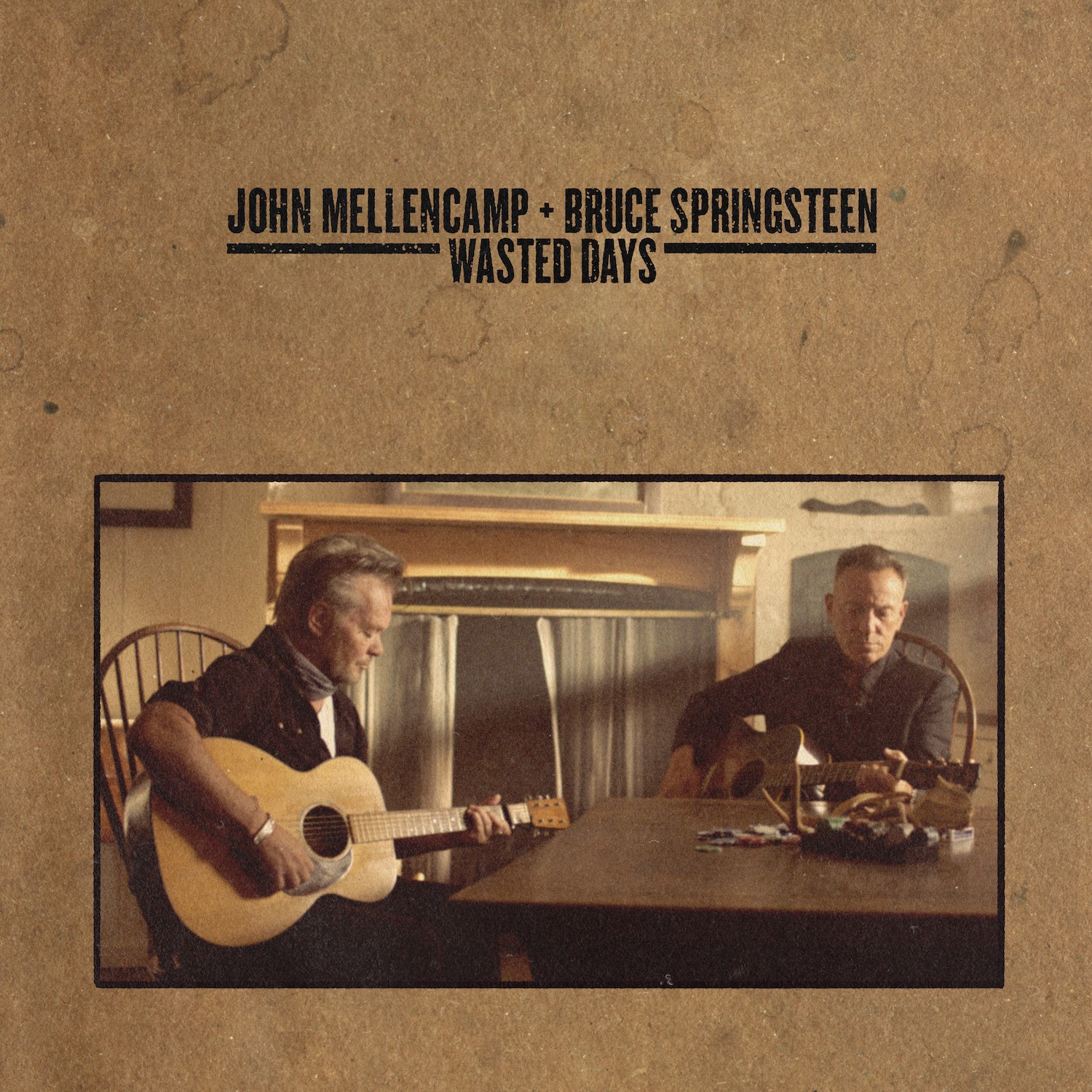 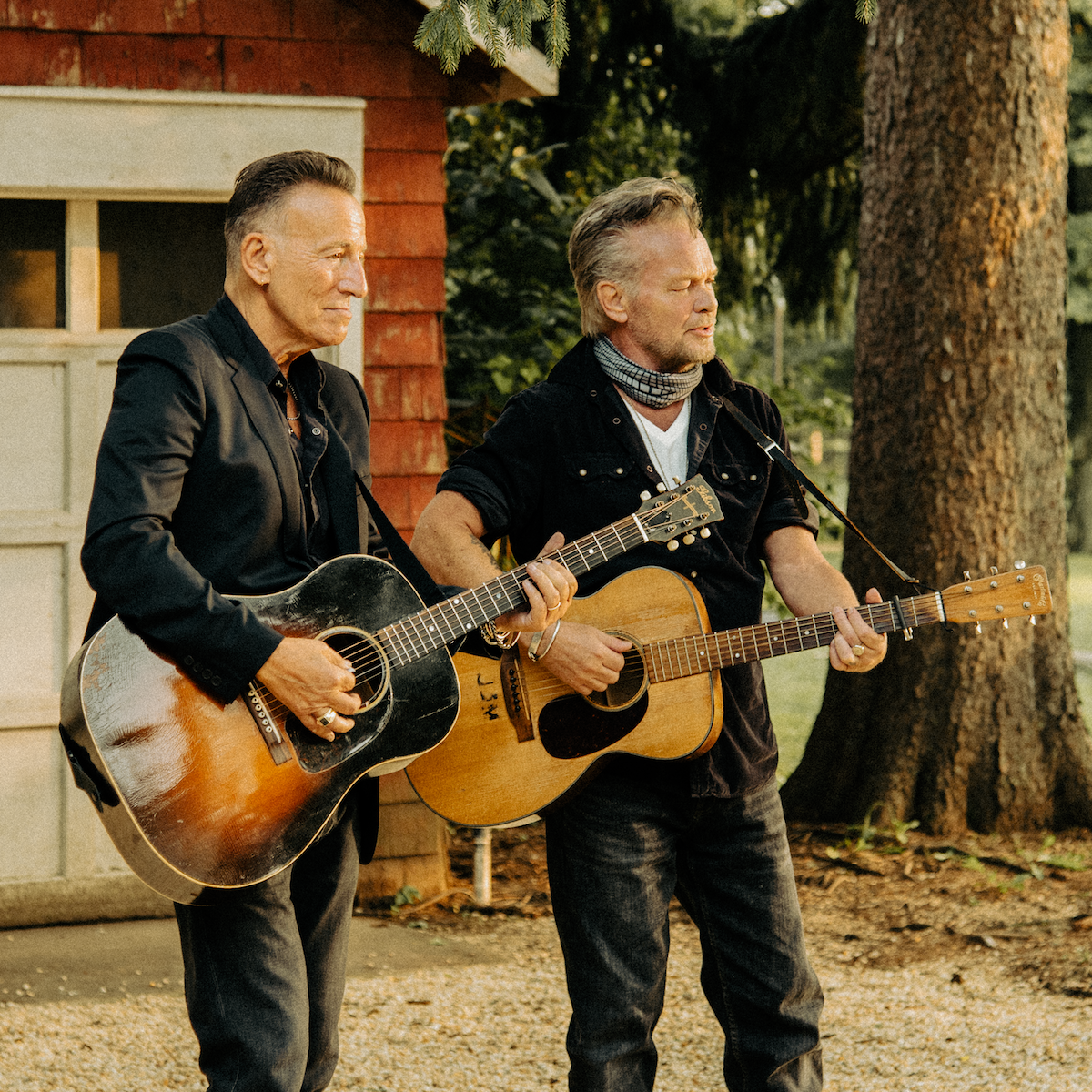 NEW YORK, NY (September 29, 2021) — John Mellencamp and Bruce Springsteen come together for the first time with the new single, “Wasted Days.” The duet is unveiled alongside an official music video directed and produced by filmmaker and frequent Springsteen collaborator Thom Zimny. Mellencamp and Springsteen filmed the video together in New Jersey this September.

Listen to the track HERE and watch the video HERE. Additional information is available at the revamped Mellencamp.com.

“Wasted Days” is the first single off of Mellencamp’s forthcoming album slated for release in 2022.

Posted by Robert Kinsler at 9:00 AM