Nice to get news as it relates to Rock and Roll great John Mellencamp...Robert Kinsler 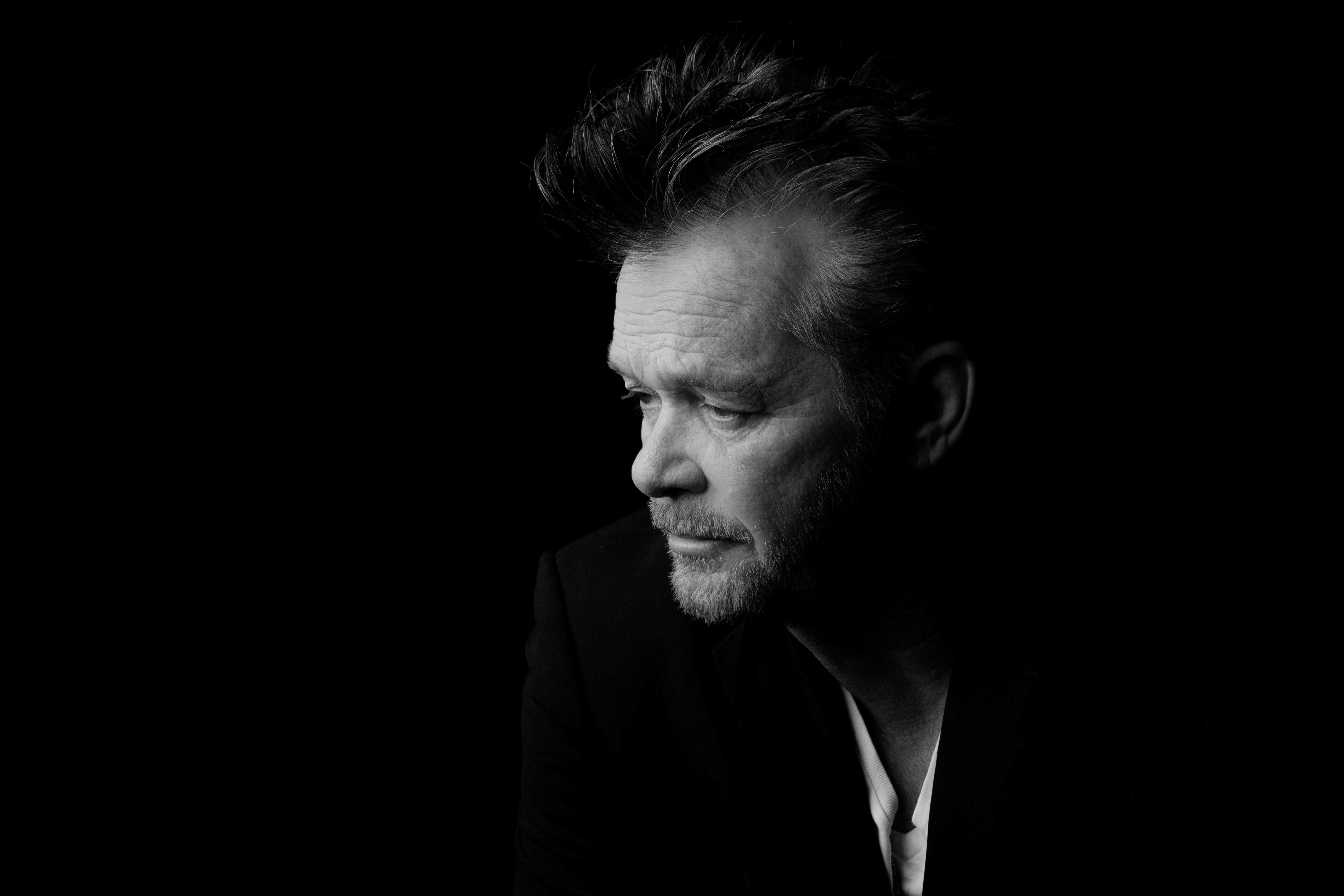 New York, NY (February 16, 2021) – Today, John Mellencamp announces he’s set to unveil his new live album and documentary titled: The Good Samaritan Tour this spring. The documentary, which will be narrated by Academy® Award winner Matthew McConaughey, chronicles Mellencamp’s historic free tour in 2000 when he performed on street corners and in public parks across the country.

In addition, Mellencamp will soon return to the studio to finish recording his 25th album. Prior to the onset of the Global Pandemic, he had already cut ten tracks and plans to record another 17 for the project. Teasing what’s to come, he shared a clip of one new tune, “I Always Lie To Strangers.” Listen to the new track here. Look out for more news on the release date and touring information soon.

The new music is just one of many new projects Mellencamp has been working on including original plays, paintings and more.

His documentary It’s About You  is now available to be viewed in full at www.mellencamp.com. The documentary, which came out in 2012, highlights his 2009 No Better Than This tour with Bob Dylan and Willie Nelson.

In addition to music and film, Mellencamp will resume production (Covid pending) for an untitled original play directed by Kathleen Marshall, produced by Scott Landis, and written by Naomi Wallace. Setting the stage, he dropped a video of Connor Antico and Morgan Pereira rehearsing virtually. Watch it HERE.

During the past year-and-a-half Mellencamp has continued to devote much of his time to painting.
Visit www.johnmellencampart.com to see his original artwork.

Posted by Robert Kinsler at 1:39 PM