Omnivore Recordings and NRBQ announce expanded reissue of 1980 classic 'Tiddlywinks', with 4 bonus tracks, out on Jan. 27, 2023

A legendary NRBQ album will be the focus of an expanded reissue coming on Jan. 27, 2023...Robert Kinsler 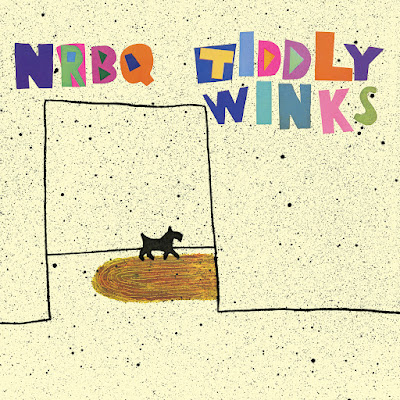 Featuring The Hits “Me And The Boys,” “Never Take The Place Of You,” plus four bonus tracks
January 5, 2023: Today, NRBQ announced that the expanded reissue of their 1980 classic album Tiddlywinks will be released on January 27 through Omnivore Recordings.
Over a decade into their career, NRBQ entered Bearsville Studios in upstate New York and recorded their eighth album. The line-up featured Terry Adams (keyboards), Joey Spampinato (bass), Tom Ardolino (drums) and Al Anderson (guitar), plus The Whole Wheat Horns (Donn Adams and Keith Spring). The end result was Tiddlywinks, which contained the singles “Me And The Boys” and “Never Take The Place Of You.” It immediately became another fan favorite NRBQ classic album, and provided an entry point for a new audience to come on board as “Me And The Boys” garnered repeat airplay on radio stations across the country.
Now, over four decades later, Tiddlywinks returns. This time, four bonus tracks are added to the mix; “I Don’t Think Of...” and “Big Goodbyes” – recorded during the Tiddlywinks sessions and released on 1983’s Tapdancin’ Bats collection, plus the Radio and TV Spots originally issued on the flip side of the “Never Take The Place Of You” 7” single.
Featuring updated artwork and liner notes from original engineer Tom Mark (who had worked with the band on At Yankee Stadium), the Tiddlywinks experience is now complete. From Mark’s liner notes: “Working with those guys was such a pleasure. We always had fun. Four amazing musician/writers really listening to each other, what else do you want? Thank you NRBQ.” Available on LP, CD, and Digital, it’s time to stop playing games, and grab some Tiddlywinks!
After the releases of High Noon – A 50 Year Retrospective (2016), the Happy Talk (2017) and April Showers EPs (2018), reissues of their debut album NRBQ (2018) and All Hopped Up (2018), the live Turn On, Tune In (2019), and In • Frequencies (a rarities collection, 2020), all of which are available on Omnivore Recordings, NRBQ returned in 2021 with their first full-length release since 2014, Dragnet. In addition to their version of the Dragnet theme, the album contains 10 new, original songs, all of which were written or co-written by the band—including Adams’ “Sunflower,” which was originally recorded for the 2018 film Change In The Air. 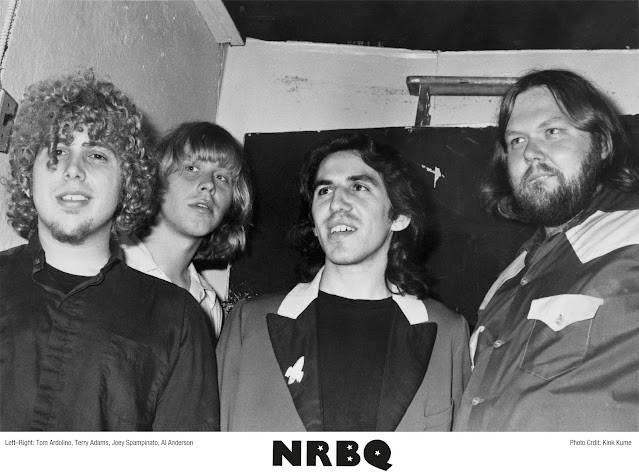 NRBQ will be on the road throughout 2023. Look out for tour dates to be announced at www.nrbq.com.
Watch the trailer: https://youtu.be/cTwb5C2amsg
Pre-order: www.omnivorerecordings.com/shop/tiddlywinks
Tiddlywinks Tracklist:
1. Feel You Around Me
2. Me And The Boys
3. Music Goes Round And Around
4. Beverly
5. That I Get Back Home
6. Roll Call
7. I Don’t Think Of... [Bonus Track]
8. Want You To Feel Good Too
9. Never Take The Place Of You
10. You Can’t Hide
11. Definition Of Love
12. Hobbies
13. Big Goodbyes [Bonus Track]
14. Tiddlywinks TV Spot [Bonus Track]
15. Tiddlywinks Radio Ad [Bonus Track]
Posted by Robert Kinsler at 11:39 AM