Check out the new single from Italian rockers Måneskin and get details on the band's forthcoming album RUSH!...Robert Kinsler 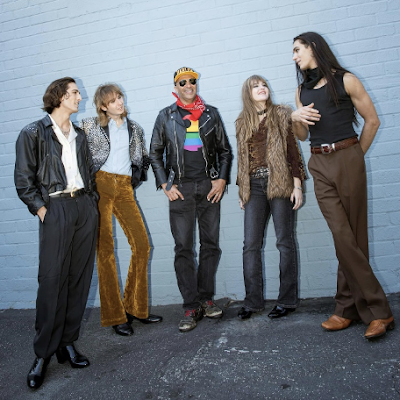 Posted by Robert Kinsler at 9:52 AM