Catching up on 2020: Morrissey, Other Lives, Lettuce, Elbow

In this column I feature a handful of essential 2020 titles I didn't get to last year but are definitely worth exploring. 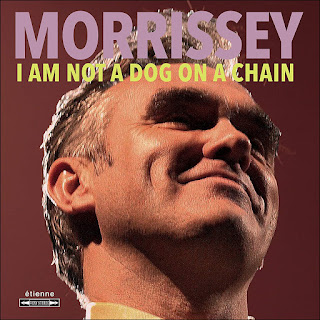 Artist: Morrissey
Title: I Am Not A Dog On A Chain (BMG)
You might like if you enjoy: Morrissey, the Smiths
Tell me more: "You can't teach an old dog new tricks" is an adage that Morrissey smashes to pieces on his aptly-titled album I Am Not A Dog On A Chain. The iconic English singer-songwriter delivers a batch of songs that find his biting appraisal of humanity (including himself), emotional isolation and comedic jabs wrapped up in an expanded soundscape including touches of electronica, blues, soul and other styles new in his work on his 13th solo release. My favorite tracks are the propulsive electronica-rock opener "Jim Jim Falls," dreamy sarcasm-aimed "Knockabout World," reflective "Once I Saw The River Clean," uplifting "Bobby, Don't You Think They Know," the latter featuring Morrissey's signature baritone  blending splendidly with the voice of 74-year-old R&B great Thelma Houston. Information: MorrisseyOfficial.com. 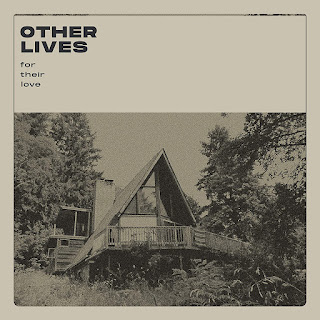 Artist: Other Lives
Title: For Their Love (ATO Records)
You might like if you enjoy: Radiohead, Phosphorescent, DeVotchKa
Tell me more: Other Lives offers up melancholy amidst experimental moodscapes on its outstanding fourth album For Their Love. Band leader Jesse Tabish and company have returned for the first time since 2015's Rituals and the long wait has come with a spirited collection of songs that defy categorization while somehow bridging the art rock of Radiohead with winning alternative Americana of Phosphorescent. The soaring "Cops," edgy "Lost Day," symphonic opus "All Eyes - For Their Love," beautiful "Dead Language," and evocative "We Wait" are among the standouts on the 10-track album. Information: otherlives.com. 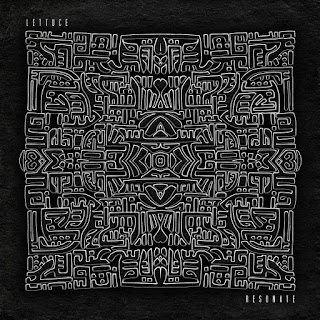 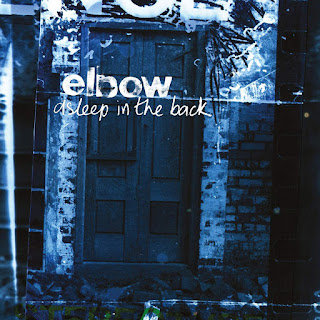 Artist: Elbow
Titles: Asleep in the Back; Cast of Thousands; Leaders of the Free World; Dead in the Boot (Polydor Records / UMC)
You might like if you enjoy: Peter Gabriel, Radiohead, Doves
Tell me more: I discovered Elbow when I caught the English band perform an incredible set at Coachella in April 2011. I subsequently caught the group's headlining performance at the Greek Theatre in Los Angeles later that year and am a true fan of Elbow's acclaimed discography. Led by lead singer and lyricist Guy Garvey, Elbow's sound is at once very familiar and very unique. Blending the sensibilities of prog rock greats such as Peter Gabriel-era Genesis and Porcupine Tree with the experimental craft of Radiohead, Elbow is one of rock's modern-day treasures. In addition to Garvey, the band includes Craig Potter (keyboards, piano, backing vocals), Mark Potter (guitar, backing vocals) and Pete Turner (bass guitar, backing vocals). Original drummer Richard Jupp was replaced by session drummer Alex Reeves in 2016. 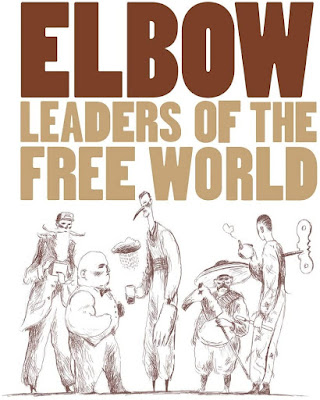 Now Polydor Records has reissued Elbow's early albums on heavyweight vinyl and they sound amazing; the band's wonderful 2001 debut Asleep in the Back, impressive 2003 sophomore follow-up Cast of Thousands and seminal third disc Leaders of the Free World (2005) were issued on Sept. 25, 2020 and are worth adding to your collection. The additional good news is that this now means all eight of Elbow's full-length studio albums are on vinyl. In 2008, Elbow won the Mercury Music Prize for their fourth album The Seldom Seen Kid and they followed up that honor in 2009 by winning the Brit Award for Best British Group. Information: elbow.co.uk.
Robert Kinsler
Posted by Robert Kinsler at 11:53 AM

I really enjoyed Other Lives and Lettuce. Glad to hear that you liked them too.