Sights and Sounds: The Cure, Creedence Clearwater Revival, The Cult

Here is a recap of some recent high-profile reissues / new titles fans can expect to see over the next few months...Robert Kinsler 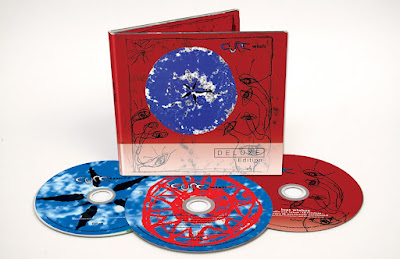 Originally released in April 1992, Wish was the most successful studio album from groundbreaking British rock heroes The Cure.
The ninth official studio LP from Robert Smith and company, Wish included the enduring cuts "High" and "Friday I'm In Love." The album was nominated for the Best Alternative Music Grammy Award too.
On Oct. 7, 2022, Wish will be reissued to commemorate its 30th anniversary; the reissue will include 24 unreleased tracks as part of the expanded release. To preview the highly anticipated package, listen to "Uyea Sound," one of four cuts from the Cure's mail-order-only cassette Lost Wishes first released in 1993 that is included in the forthcoming reissue. Listen to the track HERE.

Below is the track listing for the 3-CD edition: 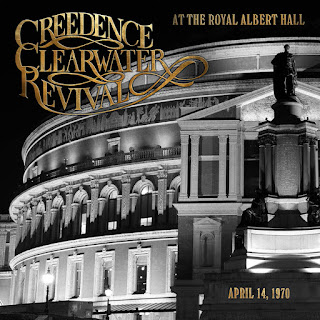 Previously presumed to be completely lost, a truly mythical live recording of a 1970 performance from Creedence Clearwater Revival will finally be released on Sept. 16.

Creedence Clearwater Revival at the Royal Albert Hall brings together the entirety of CCR’s fiery performance at the noted London concert venue, as previewed with a clip of “Bad Moon Rising.” Listen to the enthralling cut HERE. The title will be released on audio CD, 180-gram vinyl and even cassette!

More than 50 years after the legendary 1970 show, the original multitrack tapes have been meticulously restored and mixed by GRAMMY®-winning producer Giles Martin and engineer Sam Okell. The hits-packed setlist includes such classics as “Fortunate Son,” “Proud Mary,” “Bad Moon Rising,” “Born on the Bayou” and more.

Here is a media release with more details on the late summer release:

After spending roughly 50 years in storage, the original multitrack tapes were meticulously restored and mixed by the GRAMMY® Award-winning team of producer Giles Martin and engineer Sam Okell, who have helmed countless acclaimed projects together, including the Beatles’ 50th-anniversary editions of Abbey Road and Sgt. Pepper’s Lonely Hearts Club Band, as well as audio for the Elton John biopic Rocketman and Peter Jackson’s The Beatles: Get Back Series. The LP was mastered by the celebrated engineer Miles Showell at Abbey Road Studios using half-speed technology for the highest-quality listening experience.

Directed by two-time GRAMMY® Award winner Bob Smeaton (The Beatles Anthology and Jimi Hendrix Band of Gypsies) and narrated by Academy Award®-winning actor Jeff Bridges, the film takes viewers from the band’s earliest years together in El Cerrito, CA through their meteoric rise to fame. Featuring a wealth of unseen footage, Travelin’ Band culminates with the band’s show at the Royal Albert Hall—marking the only concert footage of the original CCR lineup to be released in its entirety. 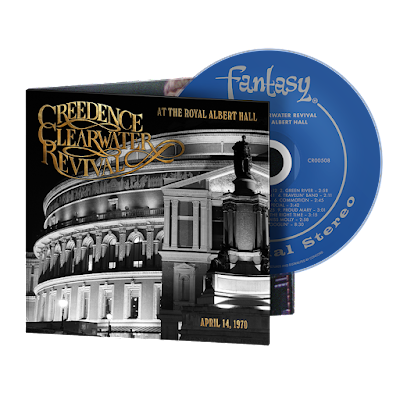 The track listing for the standard CD/LP/cassette editions:

The Cult to release 'Under The Midnight Sun' on Friday, October 7, 2022 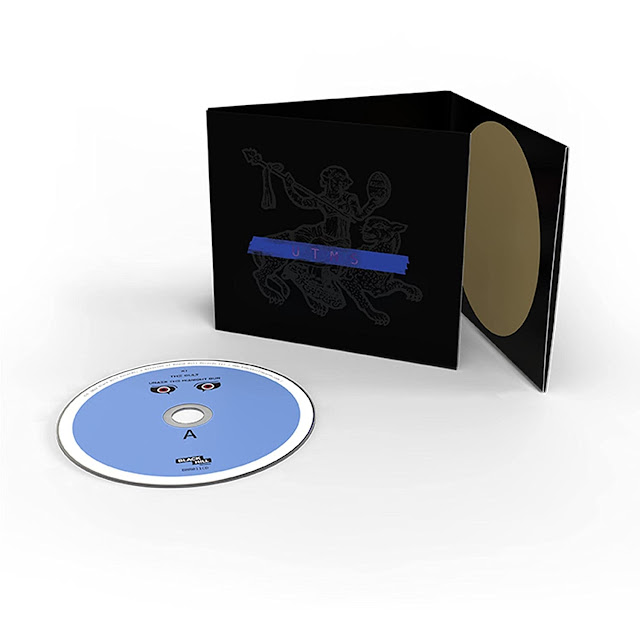 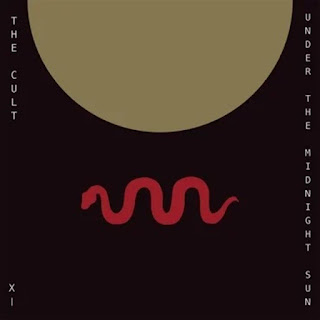 The Cult is set to return with a new full-length album, Under The Midnight Sun, on Oct. 7, 2022.
Set for release by Round Hill Records, the album includes the killer advance track "Give Me Mercy." Watch the official music video for "Give Me Mercy" HERE.
According to the official media release notes for the album:
The Cult has reveled in a storied career. From the pre-millennial iconic Love album bursting with idealism and the full on blast of 2001’s Beyond Good & Evil to the recent biting truth of Hidden City, the band has lived their art. How the future unfolds will be decided in part by current cultures response and the group’s response. One thing is for sure, The Cult will respond. It’s what they do. The Cult’s next endeavor Under The Midnight Sun is out October 7, 2022.
Posted by Robert Kinsler at 1:02 PM