Florence + the Machine's highly-anticipated new album 'High As Hope' is set for release a week from today. While we wait for the new album, listen to the new song "Big God" and watch the creative video too... 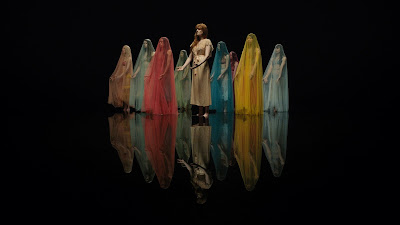 Florence + the Machine have unveiled a new song, “Big God,” and video —watch it, choreographed by Akram Khan and Florence and directed by Autumn de Wilde, HERE. “Big God” is the third track to be released from Florence + the Machine’s hugely anticipated fourth studio album High As Hope, out June 29 on Republic Records.

Says Florence:
"Big God’ was written about that feeling when someone has not replied to your text, the modern phenomenon of ‘Ghosting’ which is one of my favorite words but not my favorite feeling. I was describing it to someone and they said to me ‘You need a big god’, as if the need in me were so cavernous, it would take something enormous to fill it. Probably something bigger than a text message.

"It’s always been a very physical song. I saw a dance piece in my head as I was writing it, so to co choreograph something with Akram Khan was a huge honour. Autumn de Wilde fully understood what I was trying to do. The power of the desire within the void, left with yourself to rage and wonder and really it is yourself you are raging against. Not the ghost."

Akram Khan adds:
"For me, this encounter with Florence and her powerful song somehow navigated itself towards the element—water. But the direction of the dance also became a resistance to all things that wish to oppress, a sort of protest dance and yet a celebratory one towards a new found freedom." 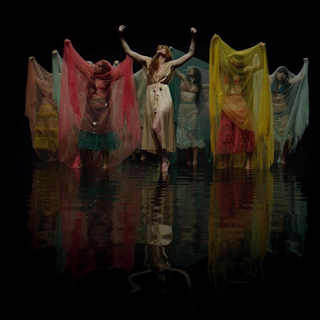 Due to overwhelming demand Florence + The Machine announced a second show at the Hollywood Bowl on Wednesday, September 26 in addition to the previously announced show on Tuesday, September 25.  Kamasi Washington will open both shows. Tickets go on sale to the public on Friday, June 29, 2018 at 10 a.m. PST. Check florenceandthemachine.net for further information.

Furthermore, in addition to the second Hollywood Bowl show, the band added a second night at Washington, D.C.'s The Anthem on October 6. Tickets are available to the public Friday, June 29. American Express Card Members can purchase tickets before the general public beginning Monday, June 25 at 12 p.m. local time, through Thursday, June 28 at 10 p.m. local time. 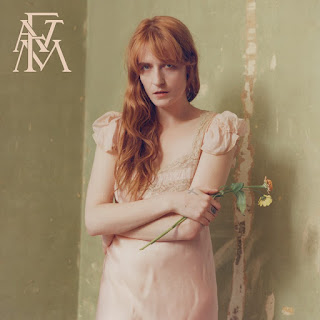