The world is full of amazing artists who deserve to be better known. It's nice to see Drivin' N' Cryin' getting some well-deserved attention... 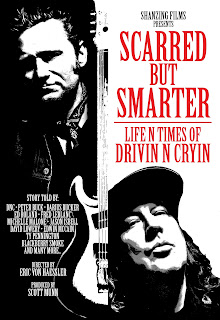