Here is a short (but notable) roundup of today's top music news notes... 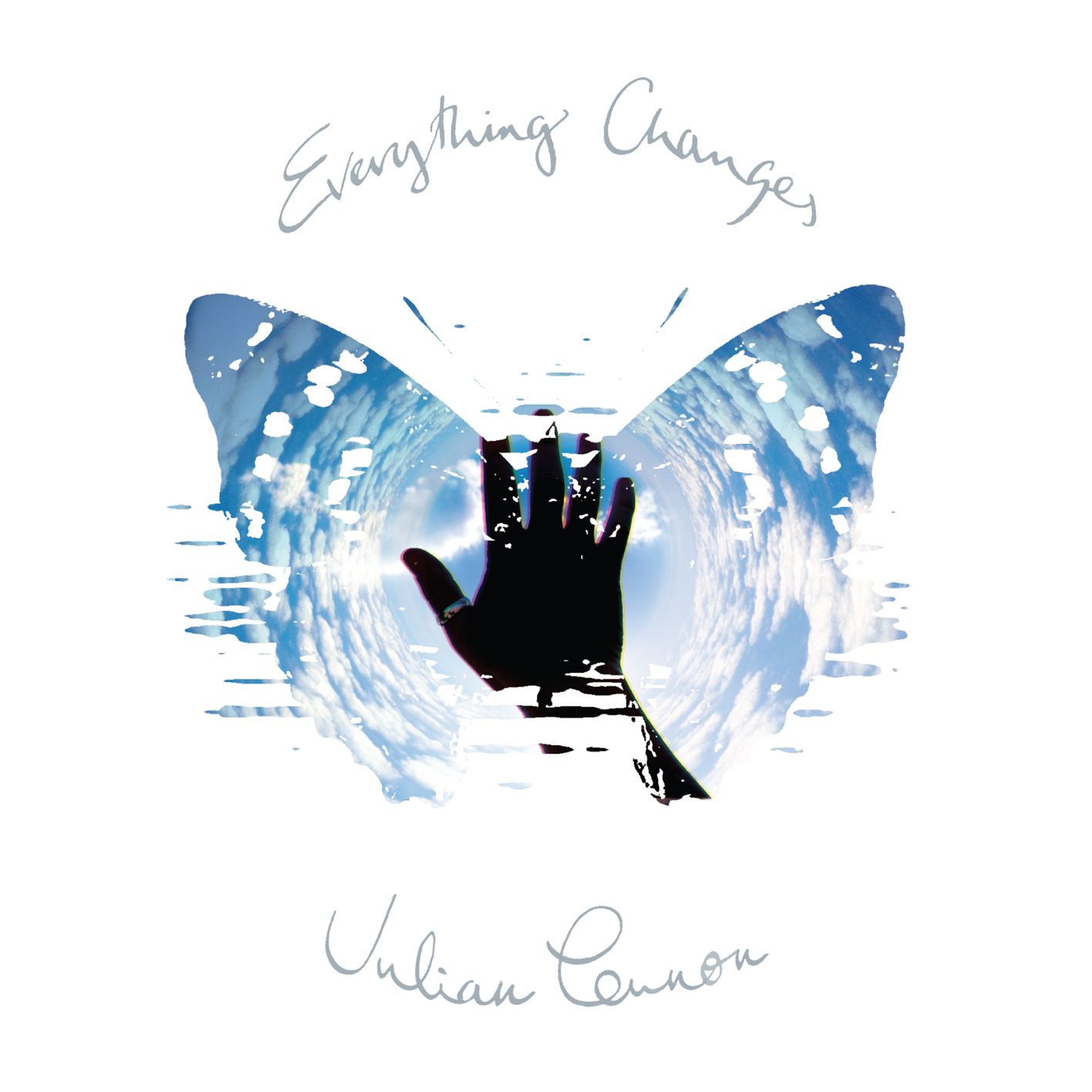 Grammy nominated singer-songwriter Julian Lennon takes the term visual artist to new heights by releasing 14 Everything Changes music videos throughout 2014. An Album, Acoustic and Lyric-In-Vision video will be released for each track off the critically acclaimed project. Preview the videos here and stay tuned as Julian revels more breathtaking visuals!

The Milk Carton Kids set to appear on 'CBS This Morning: Saturday'

Duo to tour in support of  latest album 'The Ash & Clay'

The acclaimed Los Angeles-based duo The Milk Carton Kids will be appearing on the national morning show CBS This Morning: Saturday this February 22nd.The group will be performing songs from their Grammy Nominated album The Ash & Clay.


In past months, The Milk Carton Kids have generated some well deserved attention with notable appearances on both Austin City Limits and Prairie Home Companion. The duo were also featured in the Showtime documentary Another Day / Another Time: Celebrating the Music of "Inside Llewyn Davis, a film documenting a benefit concert held last September celebrating the music of the Coen Brothers' film, "Inside Llewyn Davis."
The New York Times Magazine recently reviewed their sold out performance at Lincoln Center’s American Songbook series in The Allen Room writing, “There is something almost unnatural about the mellifluous harmonies of The Milk Carton Kids, something freakish. It’s hard to believe that two people can sync to each other like that” and proclaiming that the duo's “guitar virtuosity” and “gentle blended voice and their puckish banter” “projected a kind of old-fashion authenticity in an Auto-Tune world.”

The Milk Carton Kids will be touring North American this Spring in support of their album The Ash & Clay. The tour will begin in Nashville, TN on April 14 and extend through June 23, where the duo will perform in Phoenix, AZ at the Musical Instrument Museum. For more information, visit: http://www.themilkcartonkids.com/

The Smiths at 30; Panic! At The Disco on tour

Check out this article on the Billboard site that tackles The Smiths' legacy at 30 by providing a track-by-track review of the quartet formed back in 1984.

Speaking of Billboard, the music site has an article that asks "What's it like to be a member of Panic! At The Disco on their 2014 headlining tour?" There's plenty of glamour and attention, a little day-to-day drudgery, and sometimes, a ping-pong match with a lucky fan.

Billboard's cameras were treated to intimate backstage glimpse when the tour hit the Fillmore Miami Beach at the Jackie Gleason Theater on Feb. 8.

"Getting along with people on tour is one of the more important things," says frontman Brendon Urie. "Our crew and us, we get a long really well. We're all the same degenerates, so it works out."

Full article: www.billboard.com/articles/news/5915472/panic-at-the-disco-on-tour-video-behind-the-scenes-performance-interview
Posted by Robert Kinsler at 8:00 AM