You know it's a good day when there is news to report on Gary Clark Jr., The Baseball Project and Def Leppard...

February 6th, 2014 - (Burbank, CA.) - Newly minted Grammy® Award-winning artist Gary Clark Jr. will appear on "The Night That Changed America: A GRAMMY® Salute To The Beatles"- a two-hour special that celebrates the group's legacy and the 50th "While My Guitar Gently Weeps" anniversary of their first appearance on "The Ed Sullivan Show." Clark will perform the George Harrison-penned classic with The Eagles' Joe Walsh and Foo Fighters' Dave Grohl.

The Austin-born singer, songwriter, and guitarist was awarded his first Grammy®, for "Best Traditional R&B Performance" for "Please Come Home,"on January 26th. The song appears on Clark's debut album for Warner Bros. Records, Blak And Blu. Catch him making his fifth appearance on The Late Show with David Letterman, performing "You Saved Me," on February 17th.

For more information, including Clark's upcoming tour dates with Kings Of Leon, visit: 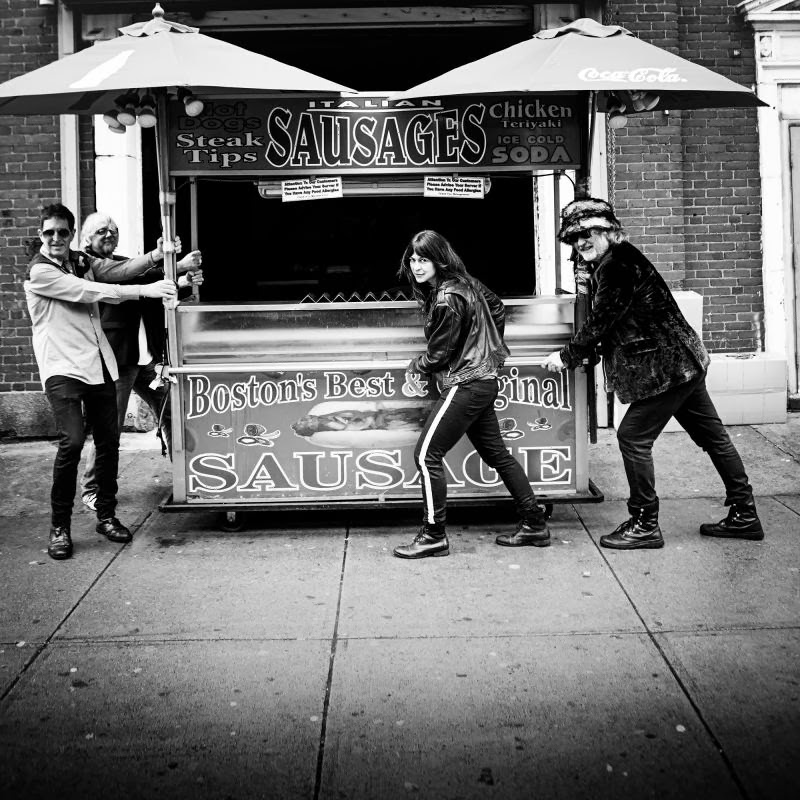 The Baseball Project's third album 3rd will be released March 25 on Yep Roc Records. The record features 17 swings at the national pastime with subjects including Babe Ruth, Hank Aaron and some of the true characters of the game such as once-beloved fallen star of the Mets and Phillies Lenny Dykstra, and acid-tripping pitcher Dock Ellis (this time recounting his attempt to bean every player in the Reds lineup). Accompanying the album is a new bio written by award-winning journalist Dan Epstein, author of Big Hair and Plastic Grass: A Funky Ride Through Baseball and America in the Swinging '70s.

The Baseball Project was formed in 2007 by Scott McCaughey (Young Fresh Fellows, The Minus 5, R.E.M.) and Steve Wynn (The Dream Syndicate, Steve Wynn and the Miracle 3). The endeavor began as a way for a couple of fans with a shared musical vision to pay tribute to our national pastime. Since then, The Baseball Project has blossomed into a full-fledged, much-loved band in its own right. Zuzu's Petals/Steve Wynn drummer Linda Pitmon and R.E.M.'s Peter Buck and Mike Mills fill out the official roster of The Baseball Project, an all-star squad whose following and creativity has grown steadily with each release and tour.

The Baseball Project will perform an official showcase at SXSW in Austin, TX this March, and will be on tour this summer, performing as they are uniquely able, at rock clubs and baseball parks alike. Tour dates will be announced soon at the baseballproject.net.

Stats
From Nails To Thumbtacks
¡Hola America!
13
The Day Dock Went Hunting Heads
To The Veteran Committee
Monument Park
Box Scores
They Don't Know Henry
The Babe
They Are The Oakland A's
Pascual On The Perimeter
The Baseball Card Song
Extra Inning of Love
Larry Yount
A Boy Named Cy
The Played Baseball
Take Me Out To The Ballgame 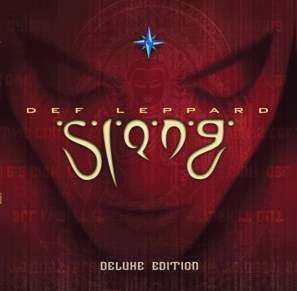 Def Leppard, one of the greatest arena rock bands, are pleased to announce the release of a Deluxe Edition of their 1996 classic album Slang across multiple formats through their own Bludgeon Riffola on February 11th, 2014.

The Slang reissue will be available in 3 formats: a CD Deluxe Edition and Digital Edition containing the original 11 album tracks re-mastered and original rare bonus tracks made up of demos, alternate versions and mixes with a series of new songs recorded during the time the band was creating Slang. Most of these additional bonus tracks have never been released. A special iTunes Digital Edition will have everything from the Digital Edition, plus a further set of additional bonus tracks. A Double Vinyl Deluxe Edition will also be available and will feature the original album, and its own set of exclusive songs.

The band will release a special Slang Video Collection the same day (February 11) exclusively on iTunes that will feature videos from singles “Slang,” “Work It Out,” and “All I Wanted Was Everything.”

Slang was first released in May 1996 and is considered the band’s most underrated album. At the time of its release, the music industry was at the height of the '90s grunge scene and Def Leppard with bands like Nirvana, Stone Temple Pilots and Pearl Jam were dominating the airwaves. Despite this musical shift, Slang charted on the Top Five UK Official Chart and the Top 15 in the US on Billboard’s Top 200 Chart, plus the UK rock magazine Q named the project as one of the Top 10 Albums of the Year. As a testament to their music transcending through time, Slang was recognized for its musical departure from the band’s signature sound. The collection incorporated new sonic elements that gave the album a slightly darker introspective mood than their previous releases. As Phil Collen stated in an interview with Metal Hammer UK, “We've all got personal things that have happened during the recording of Slang, and we've just ploughed on and some of it has come out on the record.”

With more than 65 million albums sold worldwide and two prestigious Diamond Awards in the USA, Def Leppard - Joe Elliott (vocals), Phil Collen (guitar), Rick "Sav" Savage (bass), Vivian Campbell (guitar) and Rick Allen (drums) — continue to be one of the most important forces in rock music. Over the course of their career the band has produced a series of classic groundbreaking albums that set the bar for generations of music fans and artists alike. The group’s spectacular live shows and arsenal of hits have become synonymous with their name, leading Def Leppard to be heralded as an institution in both the music and touring industry.

Pre-order the Slang Deluxe Edition at the following retailers:

www.defleppard.com
Posted by Robert Kinsler at 8:30 AM