Exciting news for fans of the wonderful "Paisley Underground" jangle pop genre that emerged in Southern California in the early 1980s, and especially of the best-known artists associated with that melodic movement...


The Bangles, Dream Syndicate, Three O'Clock and Rain Parade salute their 'Paisley Underground' days together by reinterpreting their past on new collection 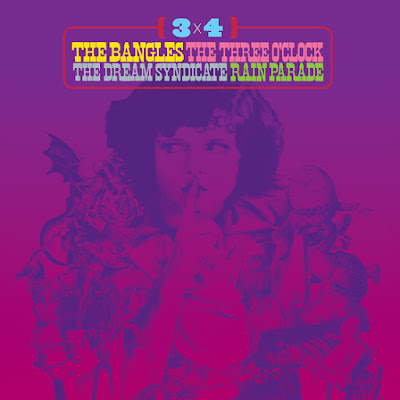