Today being the one-year anniversary since the death of Tom Petty, this is news worth sharing...

ALL Proceeds from Sales and Streams to Benefit MusiCares® 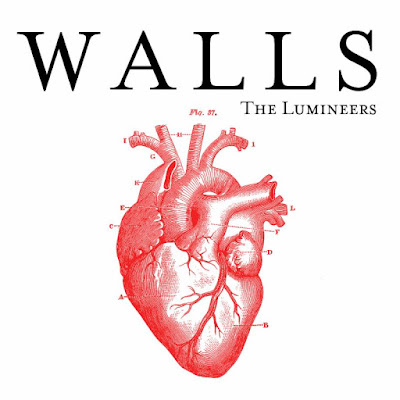 Listen here:  http://smarturl.it/WallsTheLumineers
YouTube: https://youtu.be/DAUMCoD5I30
On the one-year anniversary of his passing, The Lumineers today release their version of Tom Petty's "Walls." "Tom Petty is a musical hero of mine, and 'Walls' is such an incredible song," shares the band's Wesley Schultz, continuing "When I got married, my wife walked down the aisle to the song."
The band opened up for Tom Petty and The Heartbreakers three times, but it was playing "Walls" in front of Petty that resonated most. The band performed the song at the annual MusiCares® Person of the Year Gala in 2017 where Petty was the honoree. "After we played," Schultz remembers, "Petty told me how much he liked and appreciated the version, which was a great honor. This is our way of paying homage to him."
All proceeds from the song will benefit MusiCares, a charity of the Recording Academy™, which provides a safety net of critical assistance for music people in times of need.
ABOUT MUSICARES:
A friend and ally of the music community, MusiCares was established by the Recording Academy to safeguard the health and well-being of all music people. A four-star charity and safety net in times of need, MusiCares offers confidential preventative, recovery, and emergency programs to address financial, medical, and personal health issues. Through the generosity of our donors and volunteer professionals, our dedicated team works across the country to ensure the music community has the resources and support it needs.
For more information, visit www.musicares.org, "like" MusiCares on Facebook, and follow @MusiCares on Twitter and Instagram.
Posted by Robert Kinsler at 10:46 AM