The legendary Chris Hillman (The Byrds, Flying Burrito Brothers, Manassas) is back with a new album, and it is produced by fellow Rock and Roll Hall of Famer Tom Petty. Here are details on the new album... 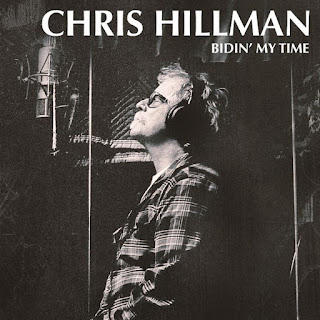