Sights and Sounds: 'The Best of Mister Rogers,' Salamander, The Magpie Salute, more...

A diverse field of great titles are on the way... 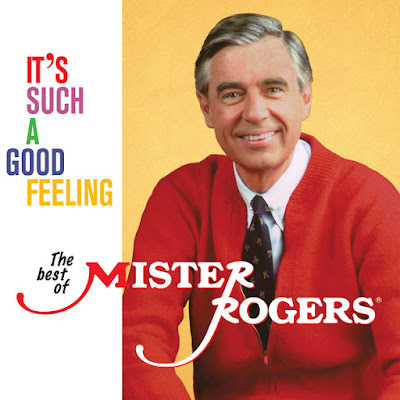 It’s Such a Good Feeling: The Best of Mister Rogers, a collection of 23 songs by Fred Rogers — beloved host of the landmark children’s television series Mister Rogers’ Neighborhood — will be released by Omnivore Recordings on October 4, 2019. The album, which is backed by long-time collaborator and pianist Johnny Costa, Carl McViker on bass, and percussionist Bobby Rawsthorne, features classics like “Won’t You Be My Neighbor?,” “You Are Special,” and the title track, plus five previously unissued tracks, including the show’s original closer, “Tomorrow.” 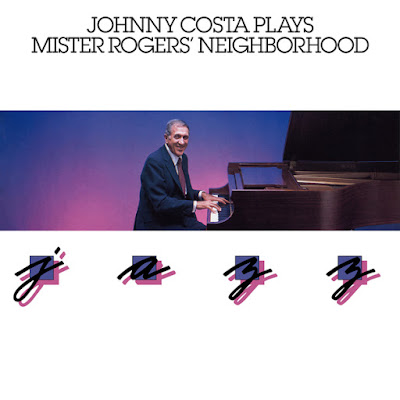 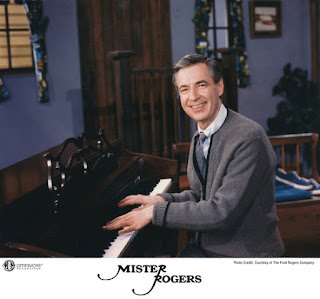 Produced at WQED-TV in Pittsburgh and premiering on national public television more than five decades ago, Mister Rogers’ Neighborhood has long been a part of the lives of countless kids and adults who experienced and learned from Fred Rogers’ timeless wisdom. While the series’ staying power never lapsed, Neville’s acclaimed 2018 documentary Won’t You Be My Neighbor reawakened the public’s love for Mister Rogers, and introduced a new generation to him. With the upcoming November release of A Beautiful Day in the Neighborhood (starring Tom Hanks as Rogers), the cherished host and his Neighborhood will once again be front and center in the hearts, minds, and ears of everyone.

Rogers found his perfect accompanist in Costa. The performances, flourishes, and embellishments that Costa and the band made during the show (all performed live) not only enhanced the experience, but also taught viewers about jazz.
In 1986, Rogers, Costa, McViker, and Rawsthorne teamed for the last record from Mister Rogers’ Neighborhood Records: Johnny Costa Plays Mister Rogers’ Neighborhood Jazz. The band takes an instrumental journey through 13 of Rogers’ songs, retaining their original compositional intent, while breathing new life into them. The release has been out of print for decades, fetching top dollar from collectors. It returns for the first time on CD and Digital.
Director Neville contributes an introduction in the packaging, while Musoscribe’s Bill Kopp traces Costa’s history and work on the program in an informative essay. 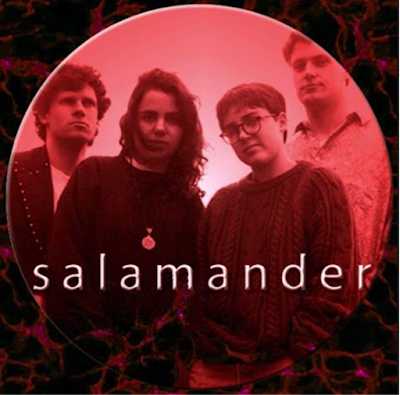 Salamander has released their debut album, 1993, originally recorded in 1993, through Bodan Kuma Records. Unmastered, lo-fi versions of songs from the album have been shared for years, so the band felt it was the right time to shine up these classic gems and release them commercially for the first time. One song in particular included on this album is "Cherry Llama," which received airplay on KROQ "Locals Only" and Rodney Bingenheimer's show "Little Steven's Underground Garage" on Sirius XM channel 23.

Salamander consisted of sisters Petra and Rachel Haden and brothers Scott and Sean Wheatley. The four met in high school, formed a friendship, and then formed a band, bonding over their mutual interest in bands like My Bloody Valentine, Pixies, Blur, Throwing Muses, and Cocteau Twins, all of which clearly influenced the sound of Salamander.

Petra and Rachel Haden are two of a set of triplets whose father is the legendary jazz musician Charlie Haden. (The third triplet, Tanya Haden, plays cello on the album). Petra and Rachel would go on to be half of the LA band, That Dog.
Petra would go on to play with The Decemberists, Green Day, the Foo Fighters, Bill Frizzel, and Lucious Jackson. Her acapella reimagined version of an entire album by The Who, The Who Sellout, is considered one of the most innovative covers of an album ever. She has gone to record acapella versions of other classic songs by David Bowie, Blind Faith, and Michael Jackson, among others.
Rachel Haden co-founded the Rentals with Weezer's Matt Sharpe in 1995. She has guested on records by Weezer and Beck among others and has toured with Jimmy Eat World, Todd Rundgren and Brendan Perry. As for the Wheatley Brothers, Sean played in the band Pretty Mary Sunshine, which was signed to A&M Records in the mid-1990's. Brother Scott, currently an English teacher, writes silly, imaginative, and educational songs. 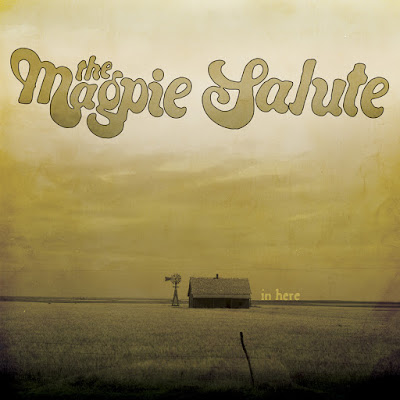 The Magpie Salute’s 3-song EP In Here will be available on September 6 on digital formats worldwide, as well as on 140g black 10” vinyl (in the US only). This EP precedes the full-length album High Water II out later this year, a follow up to the band’s debut album High Water I.
Produced entirely by founding member / guitarist / songwriter Rich Robinson, and recorded/mixed by Sean Genockey, In Here was initially recorded at Dark Horse Studio in Nashville, simultaneously with the High Water I album in 2018. The band – Robinson, Marc Ford, Sven Pipien, John Hogg, Joe Magistro, and Matt Slocum– continued working on these songs, with additional sessions at Rockfield Studios in the UK, after the completion of their 2018 European tour. The result is In Here, which delivers The Magpie Salute’s signature new American Roots Rock sound.
Opening with the Robinson-penned single “In Here” (the first single from High Water II, out now on all digital platforms), the EP includes the country-tinged “Lost Boy,” co-written by guitarist Marc Ford and Robinson, with contributions from special guest Alison Krauss, who supplied vocals and fiddle.
In addition to “In Here” and “Lost Boy,” which will both be included on High Water II, the band also recorded the EP-only track “Passenger”, written by Robinson and vocalist John Hogg.
Since forming in 2016 for their now acclaimed Woodstock show, The Magpie Salutehas garnered critical praise from Guitar World, Relix, and Rolling Stone, which summed up their live set as “explosive.” Having toured with Govt. Mule, The Avett Brothers, and Blackberry Smoke throughout 2018, as well as successful shows in the US, Europe, and Japan, The Magpie Salute has engaged fans worldwide.

Posted by Robert Kinsler at 8:09 AM