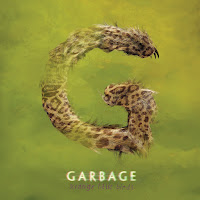 I really want to hear that Dawes cover! Hopefully, the web site's safety will be improved soon I can donate.