The Smithereens set to release 'Lost Album' on September 23, 2022

Who knew? An unreleased full-length album from The Smithereens recorded back in late 1993? Count me as amped and excited!...Robert Kinsler 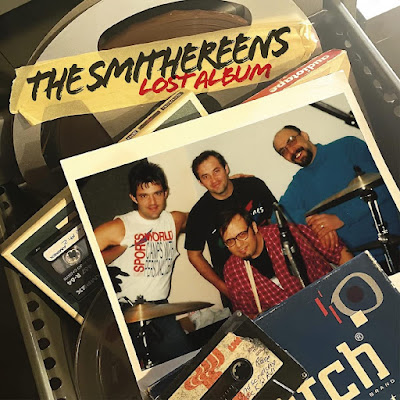 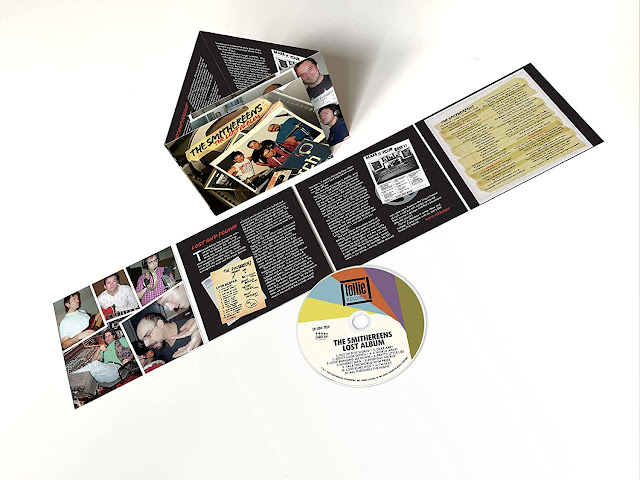 Previously Unreleased Album. In the Fall of 1993, between contracts with Capitol and RCA, The Smithereens ventured into Crystal Sound Studios NYC to write and record a new album for their own label. The results of those one month marathon recording sessions is this album, unheard by the outside world until now, and appropriately titled “Lost Album”. The Smithereens’ take no prisoners sound, reflecting their Garden State roots, has resonated with fans worldwide over the course of 17 albums and 2,500+ live shows. They've also inspired generations of musicians, including Kurt Cobain, who counted The Smithereens as a major influence. Founded in New Jersey in 1980, The Smithereens have been creating electrifying, original rock’n’roll for 41 years. Jim Babjak (guitar) Dennis Diken (drums) and Mike Mesaros (bass) grew up together in Carteret and lead singer, the late Pat DiNizio, hailed from Scotch Plains. The Smithereens’ fame escalated, they were in heavy rotation on MTV and appeared on The Tonight Show, Conan O'Brien, and Saturday Night Live. The track listing for the album is below and you can learn more about The Smithereens HERE.

1. Out Of This World

5. Stop Bringing Me Down

9. Face The World With Pride

12. All Through The Night