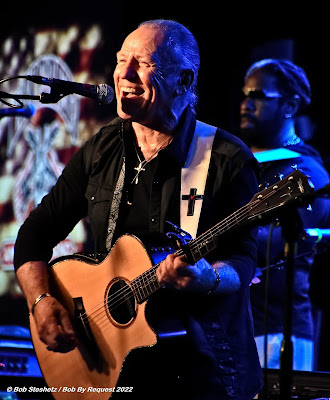 Watching Mark Farner's American Band perform a joyful concert at The Coach House on Friday night (Aug. 12, 2022), yours truly was reminded how electrifying it is to watch an artist have a blast playing their music for an appreciative crowd.

Performing in front of a capacity crowd at the legendary Orange County, California venue, the 73-year-old Farner – best known for his role as lead singer, songwriter and guitarist for Grand Funk Railroad from 1969 to 1976 and again in the late 1990s – proved his skills as guitarist and vocalist are fully intact. Leading a two-man outfit (a bassist and guitarist) as part of an acoustic tour, Farner revisited some of his biggest hits with purpose and power over the course of a fast-moving 90-minute concert.

Farner's voice retains the range of his youth while his guitar playing – including his frequent lead solos – dazzled across the 15-song set. The Flint, Michigan native also played keyboards on several selections further bolstering the forcefulness of the event.
The night opened with the apt "Are You Ready?," a track from Grand Funk Railroad's 1969 debut On Time. The nuanced delivery of the acoustic-flavored rocker included an impressive big finale. 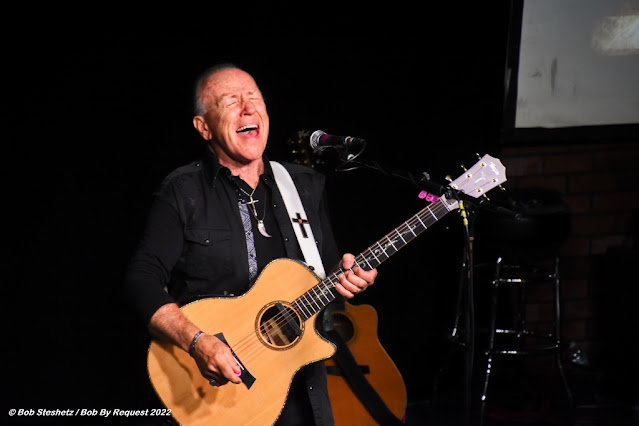 Other early highlights included an artful take on "Aimless Lady" (from Grand Funk Railroad's 1970 LP Closer To Home) that showcased Farner's soulful vocals, the bluesy "Little Johnny Hooker" featuring flashy guitar work, and "How Come My Bulldog Don't Bark," the latter a tribute to influential soul-blues singer Howard Tate who Farner noted was a major influence on him early in his career (Arnie Vilches also offered us some impressive guitar work during that track). 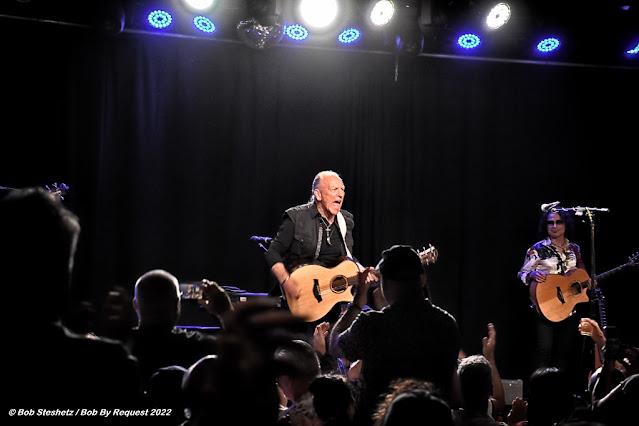 The momentum of the concert continued with the soaring "Bad Time," a huge hit for Grand Funk Railroad in 1975. The version performed at the Coach House was enhanced by flashy guitar work and soaring choruses. Other late set standouts included the piano-anchored "Mean Mistreater" (the lead single from the band's 1970 Live Album), a poignant cover of the Crosby, Stills, Nash & Young 1970 classic "Ohio," and a joyful take on the Grand Funk Railroad radio favorite "The Loco-Motion." 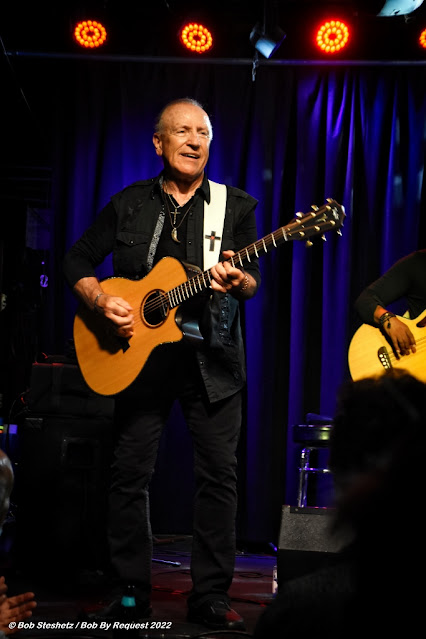 A 10-minute version of the opus "I'm Your Captain (Closer to Home)" closed out the special night. The song's enduring power and magic was strengthened with Farner's dedication to launch into the classic: "We are going to do this song for all of our troops, no matter where they are stationed around the world." 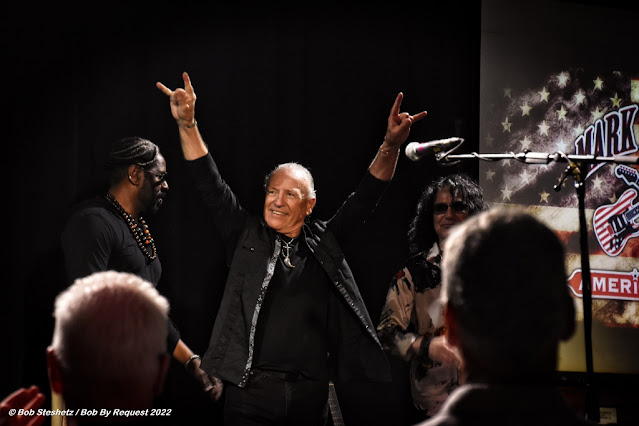 The audience sang along loudly during the vocal refrain "I'm getting closer to my home," with Farner's soulful vocals and sensational lead guitar work offering perfect counterpoint to the palpable energy in the Coach House. 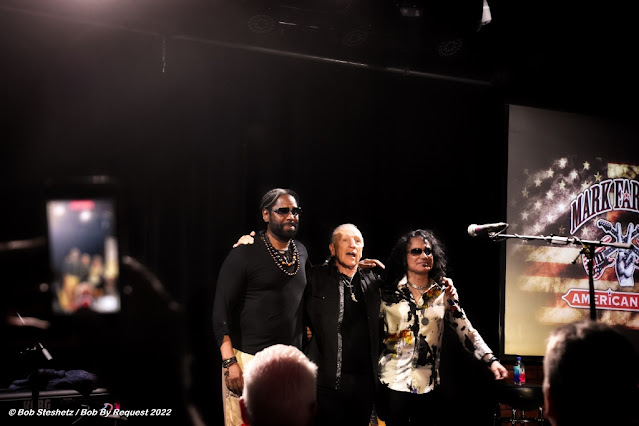 Opening for Mark Farner's American Band was the Danny Ray Band, a quintet that performed an hour set of classic rock favorites from the likes of The Doors, Jimi Hendrix, U.F.O. and Robin Trower.