Going into the weekend, lots of cool music news to share...Robert Kinsler

Check out Music Worth Buying co-host TJR's comprehensive review of The Who's new album WHO. The album was released on Dec. 6, 2019 and is the British band's first new studio album in more than 13 years!


Speaking of The Who, check out this interesting Rock Cellar article linked here where Roger Daltrey's discusses WHO and the band's legacy.

And check out this exciting media release about a new ZZ Top concert film coming in late February! 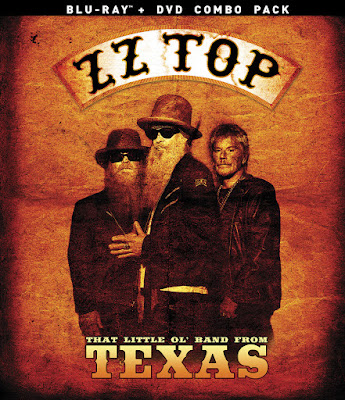 
First Aid Kit stopped by Swedish radio station Musikhjälpen and joined Maja Francis for a performance of Roxette’s “It Must Have Been Love” in honor of the late Marie Fredriksson. Listen here. First Aid Kit says: “We wanted to perform this song as a tribute to Marie and her magic." A beautiful and moving version of the classic 1986 song to be sure. 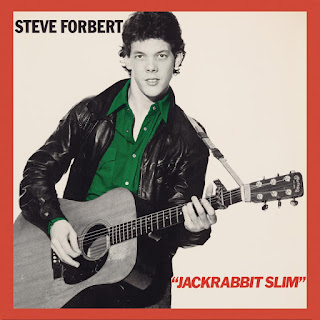 A little more than 43 years ago, Meridian, MS, native Steve Forbert boarded a train bound for New York City. Twenty-one years old at the time, Forbert, with his guitar and harmonica, spent two years working his way up from street performer living at the YMCA to filling historic Greenwich Village clubs and signing a major label contract. By 1979, Forbert had hit his stride with the release of Jackrabbit Slim, which produced his first top 40 hit, “Romeo’s Tune.” Today, a limited edition vinyl reissue of Jackrabbit Slim, remastered by the legendary Ted Jensen of Sterling Sound (The Eagles, The B-52s, Dave Matthews, Norah Jones) is available via Blue Rose Music. A special 500 copies were pressed on red-colored wax; only a few are left and available for purchase here. Forbert recently played fan favorites from Jackrabbit Slim with his band The New Renditions at the SiriusXM studio for Outlaw Country and is set to embark on an East Coast tour in January.
In addition to “Romeo’s Tune,” Jackrabbit Slim introduced the world to Forbert’s Mississippi instincts and catchy-but-deep rock and roll tunes. From the rollicking “Say Goodbye To Little Jo” to the almost-reggae-tinged “Complications” to the straight-ahead folk of “January 23-30, 1978,” Jackrabbit Slim spans Forbert’s early creative potential, all while entertaining different types of listeners. “Jackrabbit Slim was the release that put me on the map and gave me the audience that’s still with me today,” says Forbert. “Every singer/songwriter needs one of these!”
Artists like Keith Urban, Rosanne Cash, and Marty Stuart have covered songs from Jackrabbit Slim and Forbert’s extensive 20 album catalog. And in 2017, twenty-one artists paid tribute to Steve by recording An American Troubadour: The Songs of Steve Forbert, further validating the quality of Forbert’s musicianship, writing, and profound contributions to Americana and Folk music.
In late October, The Mississippi Arts Commission announced that Forbert will be honored as the “Excellence in Music” recipient at the 2020 Governor’s Arts Awards. Taking place on February 6, 2020, in downtown Jackson, Mississippi, the Governor’s Arts Awards recognize outstanding work in the artistic disciplines as well as arts-based community development and arts patronage in Mississippi.

Posted by Robert Kinsler at 2:03 PM